About faces of football

What is Faces of Football?


Football really is the people’s sport and the numbers involved in Special Olympics European Football Week is a testament to that.

The Special Olympics PLAYERS, who train hard and love the game, the UNIFIED PARTNERS who play alongside them, the COACHES who volunteer and the SUPPORTERS – families, friends and partners – who cheer on Special Olympics players every day. 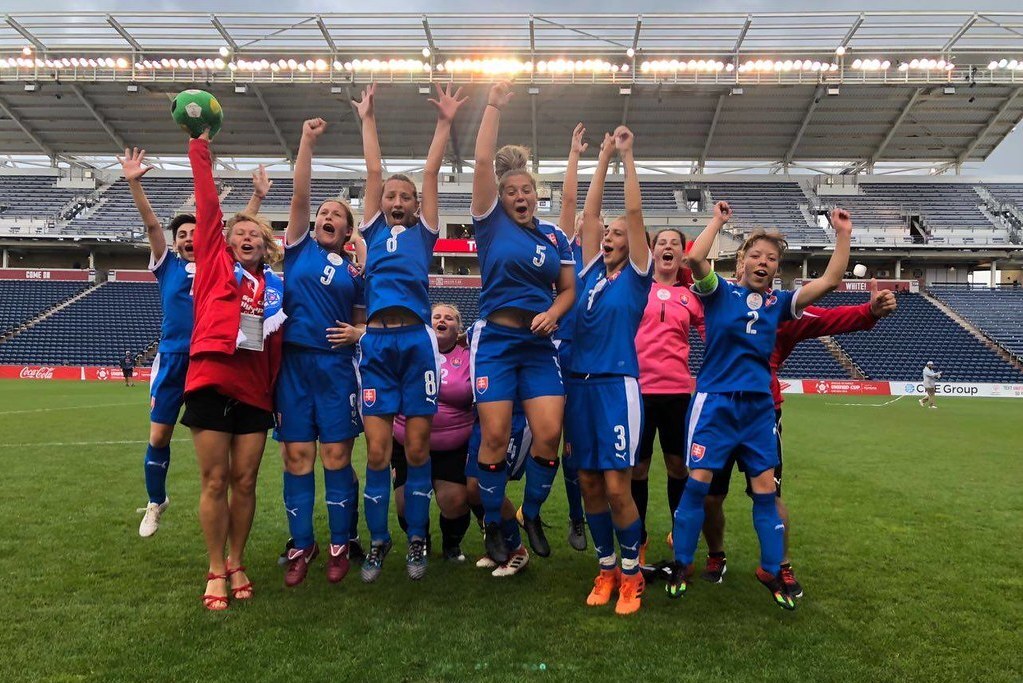 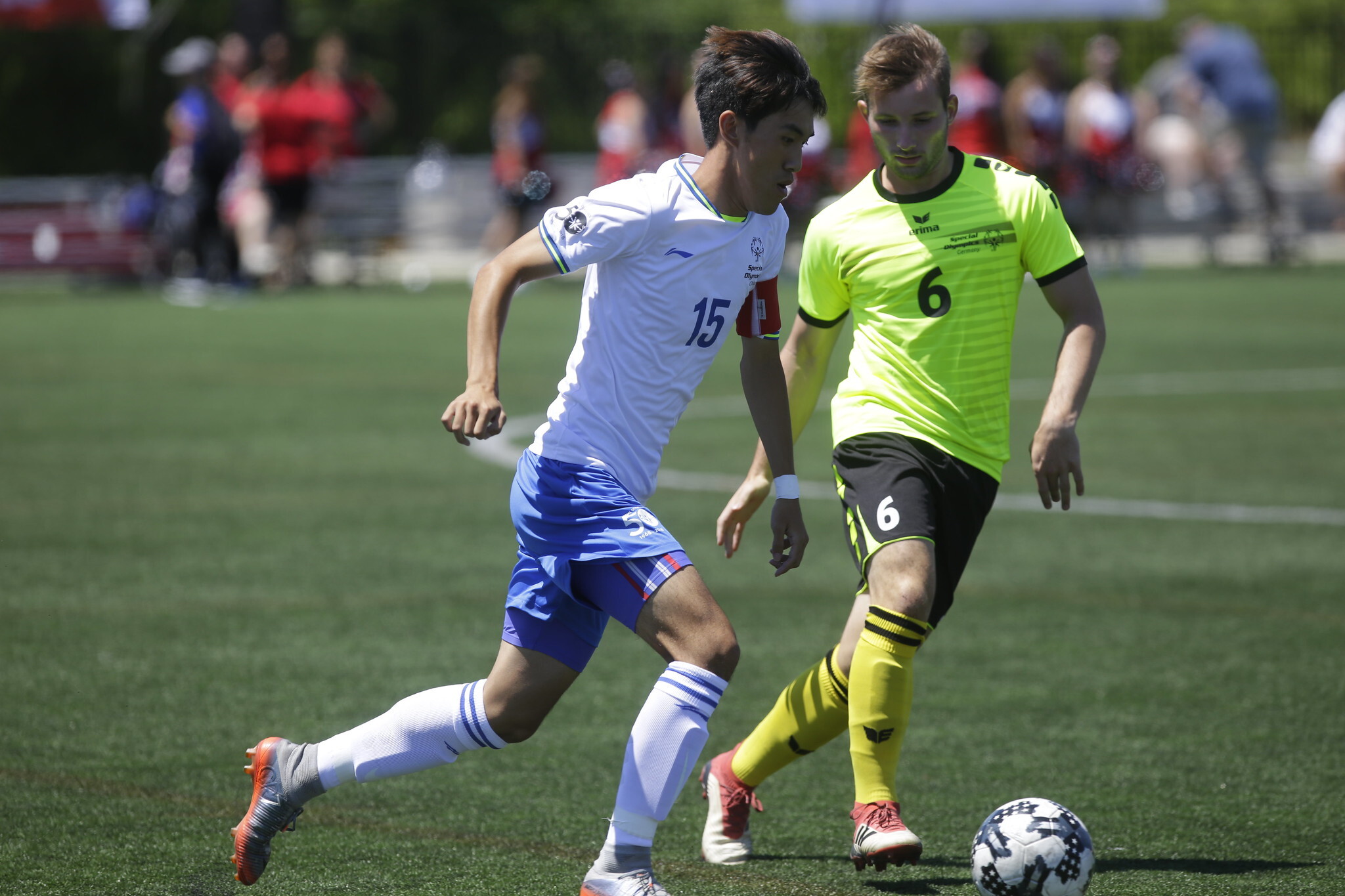 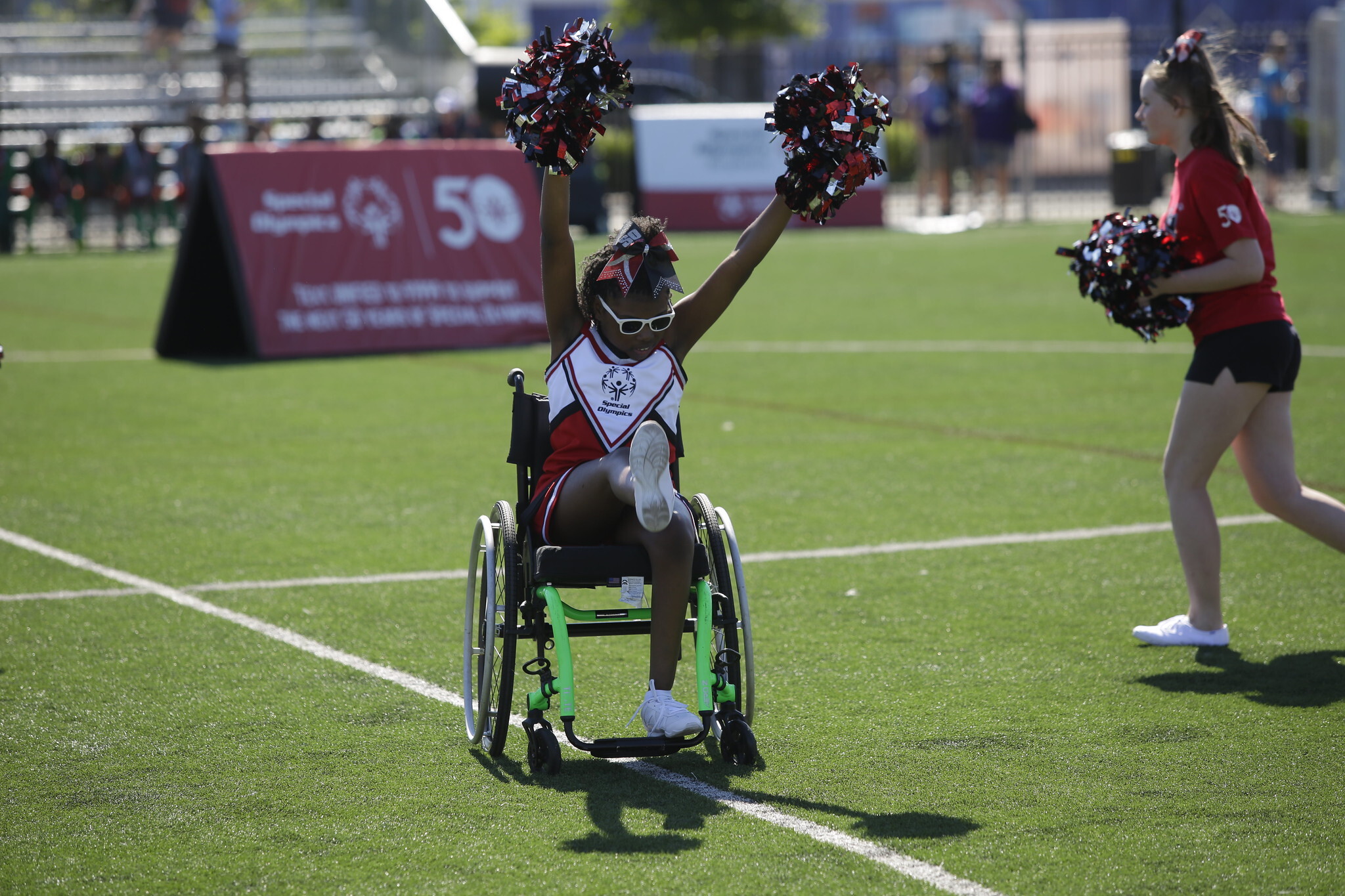 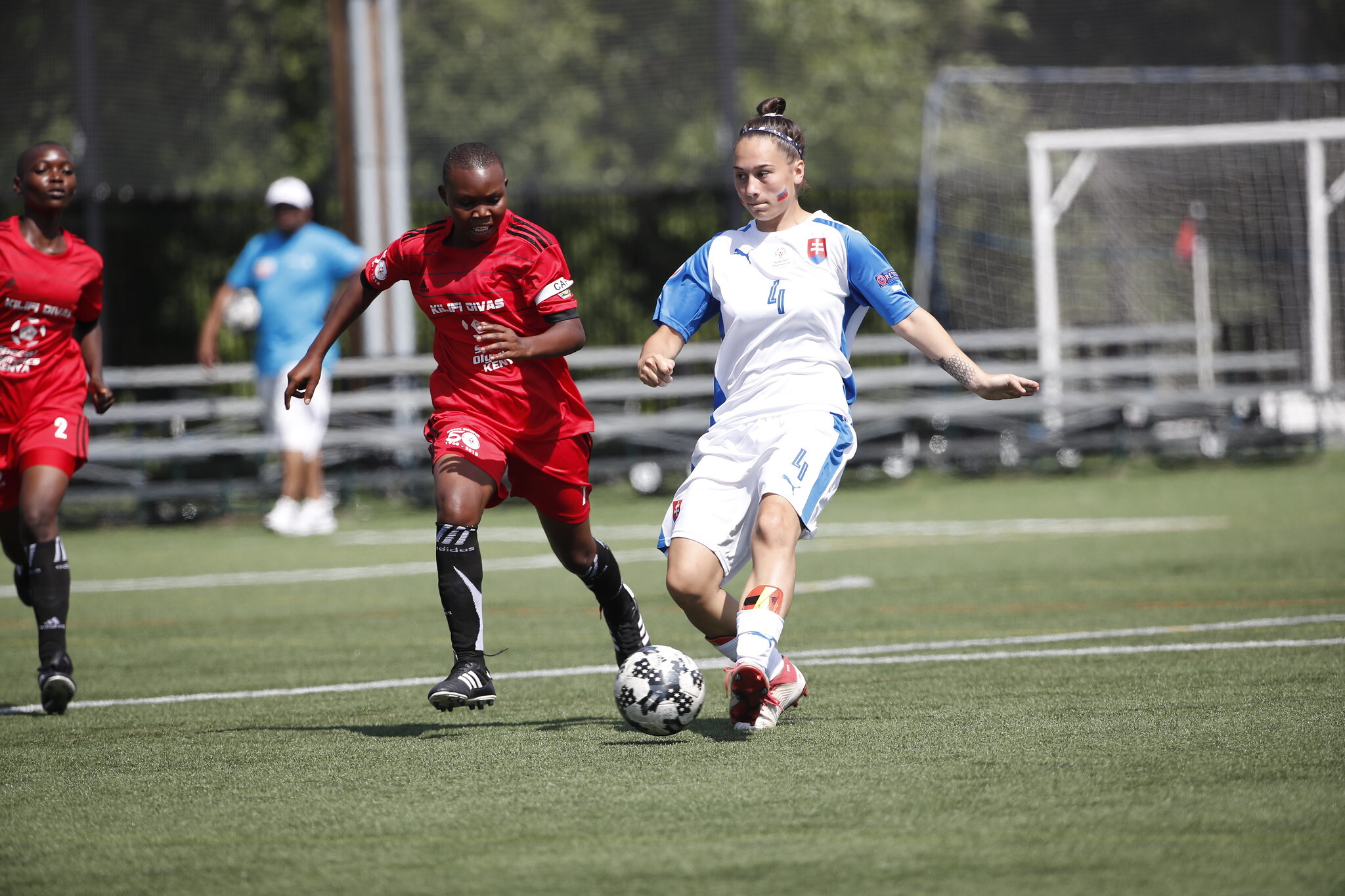 Faces of Football is generously supported by the Lions Clubs International Foundation and TOYOTA.


The Lions Clubs International Foundation has been a loyal supporter of Special Olympics since 2001 when it awarded our first grant in a multi-year, multi-million dollar commitment. For almost 20 years, the foundation has given more than $1 million each year. Together, Special Olympics and the Lions Clubs International Foundation work to bring proper eye care to Special Olympics athletes around the globe through the Healthy Athletes Opening Eyes programme. The commitment is more than just financial. Lions Clubs has supported the Opening Eyes programme with thousands of volunteers from more than 80 countries. Lions play a crucial volunteer role, assisting with registration, colour vision testing, visual acuity tests and distribution of glasses and protective sports goggles.


TOYOTA has a long and proud history of support for Special Olympics at national level. A global partnership was signed in 2017 and a regional three-year partnership was signed between Special Olympics Europe Eurasia and Toyota Motor Europe in 2019. This partnership supports Special Olympics grass-roots inclusive programming and sporting events across the region. The aim is to increase access to Unified Sports, opening the door for more children and adults of all abilities to experience the inclusive power of sport, and the unity it creates both on and off the field of play. Toyota Motor Europe employees and the dealer network have already begun volunteering and supporting athletes across the region.
JOIN NOW WATCH VIDEO